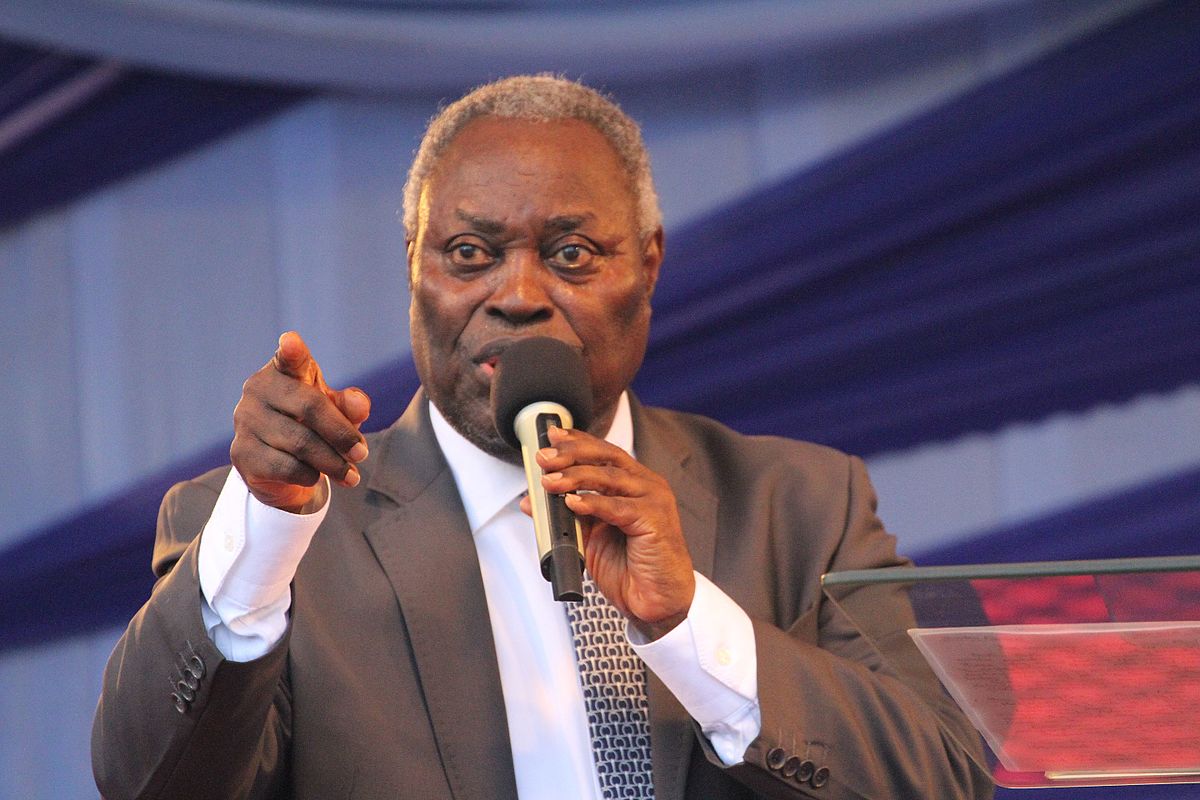 An Unusual Deliverer For Israel

An Unusual Deliverer For Israel

1 In the three and twentieth year of Joash the son of Ahaziah king of Judah Jehoahaz the son of Jehu began to reign over Israel in Samaria, and reigned seventeen years.

2 And he did that which was evil in the sight of the Lord, and followed the sins of Jeroboam the son of Nebat, which made Israel to sin; he departed not therefrom.

4 And Jehoahaz besought the Lord, and the Lord hearkened unto him: for he saw the oppression of Israel, because the king of Syria oppressed them.

5 (And the Lord gave Israel a saviour, so that they went out from under the hand of the Syrians: and the children of Israel dwelt in their tents, as beforetime.

6 Nevertheless they departed not from the sins of the house of Jeroboam, who made Israel sin, but walked therein: and there remained the grove also in Samaria.)

7 Neither did he leave of the people to Jehoahaz but fifty horsemen, and ten chariots, and ten thousand footmen; for the king of Syria had destroyed them, and had made them like the dust by threshing.

8 Now the rest of the acts of Jehoahaz, and all that he did, and his might, are they not written in the book of the chronicles of the kings of Israel?

9 And Jehoahaz slept with his fathers; and they buried him in Samaria: and Joash his son reigned in his stead.

KEY VERSE: “And the LORD gave Israel a saviour, so that they went out from under the hand of the Syrians: and the children of Israel dwelt in their tents, as beforetime.” – (2 Kings 13:5)

God’s grace to Israel and moreover His trusting children do not fail! To think that God could use such a wicked king as Jehoahaz son of Jehu and follow the bad example of Jeroboam son of Nebat in his life and actions set the stage for a massive idolatrous victory in Israel over the oppressive and oppressive. a wicked nation like Syria is teaching!

The songwriter once wrote, “God moves in a mysterious way to perform His miracles”. It is said that Hazael, king of Syria and Ben-hadad his son, oppressed Israel all their days (2 Kings 13: 3). Prior to that, King Hazael had oppressed Judah, resulting in King Jehoash assembling and sacrificing all the sacred utensils and the special treasures his fathers – Jehoshaphat, Jehoram, and Ahaziah – had stored up in God’s house. He handed everything over to the king of Syria (2 Kings 12:18).

The good news is that “Jehoahaz besought Jehovah, and Jehovah heard him, for he saw the oppression of Israel, because the king of Syria was oppressing them.” – 2 Kings 13: 4. Jehovah led the king against the Syrians and defeated them until peace, prosperity, and prosperity returned to the Israelites.

There is no situation that God will not change and no vessel that He will not use if we humbly seek His face and help in the face of adversity. Trust Him and you will find daily victory.

THOUGHT FOR THE DAY:
There is no mountain in our life that God cannot move.

DCLM Daily Manna was written by Pastor W. F. Kumuyi; is the founder and General Superintendent of the Deeper Life Bible Church situated at KM 42 on the busy Lagos-Ibadan Expressway, Nigeria.

Flatimes’ Notice Board: Until you are born again, God ever abiding presence will never be with you. You must be born again to enjoy continuous victory. Please say the displayed prayer below in faith:

Lord Jesus, come into my life. I accept You as my Lord and Personal Saviour. I believe in my heart You died and rose from the dead to save me. Thank You Lord for saving me, in Jesus name Amen.